Anyone facing a big challenge knows there will be always be things beyond your control that can happen on the big day. Sometimes this can be the elements, or something physical. You can do all the right training, be as well prepared mentally, yet beaten at the final hurdle.

With a sea swim, the temperature can play a big part in how well you can do. I am not great with low temperatures despite living most of my life in the UK. I get cold easily and that is one of the reasons why I have not yet even thought seriously about an English Channel relay swim, let alone doing that distance solo. The waters in the Bangla Channel are definitely warmer, and the air temp compared to the UK this time of the year where it can get close to freezing. However they are still at a level where for someone like me they could cause a problem over a long period of time.

I found out today that the water will probably be around 20 degrees. For some of my more hardy fellow swimmers that would be a warm bath – but for me it is a slight concern for 4 to 5 hours. I really don’t want to have to swim in my wetsuit, but I will be taking it with me as I would rather try and finish the swim wearing that, than risk not wearing one and then have to stop because of a fear of hypothermia. It’s a tricky one as if I start without one, I can’t change my mind. Luckily we will have two days on Saint Martin’s Island to get a feel for the water, and I will make my decision then.

Heathwise I have felt great the past couple of months but I think the amount of time spent in the water recently has taken its toll on my ears – and so once again being cautious I am hoping to get some ear drops to help ease the inflammation. As long as I can get through the last couple of weeks that will be fine. After the swim I will take a bit of a break from swimming so my ears can have a rest then! I have to make sure I hydrate well too – as cramp is something that can hit without warning in the water – and it hurts!

Fingers crossed luck will be on my side. I’m very pleased too to unveil an illustration I had commissioned for the big swim by the wonderful mermaid and artist Sam Mould. So striking and fun too. I love it.

I’m very fortunate that in London we have a whole range of pools to swim in. Indoors and heated, outdoors and heated and for the very brave outdoors and unheated. Mainly 25m but a handful of 50m pools. Most of my training has been done at the wonderful Olympic Pool, 50m and built for competition. 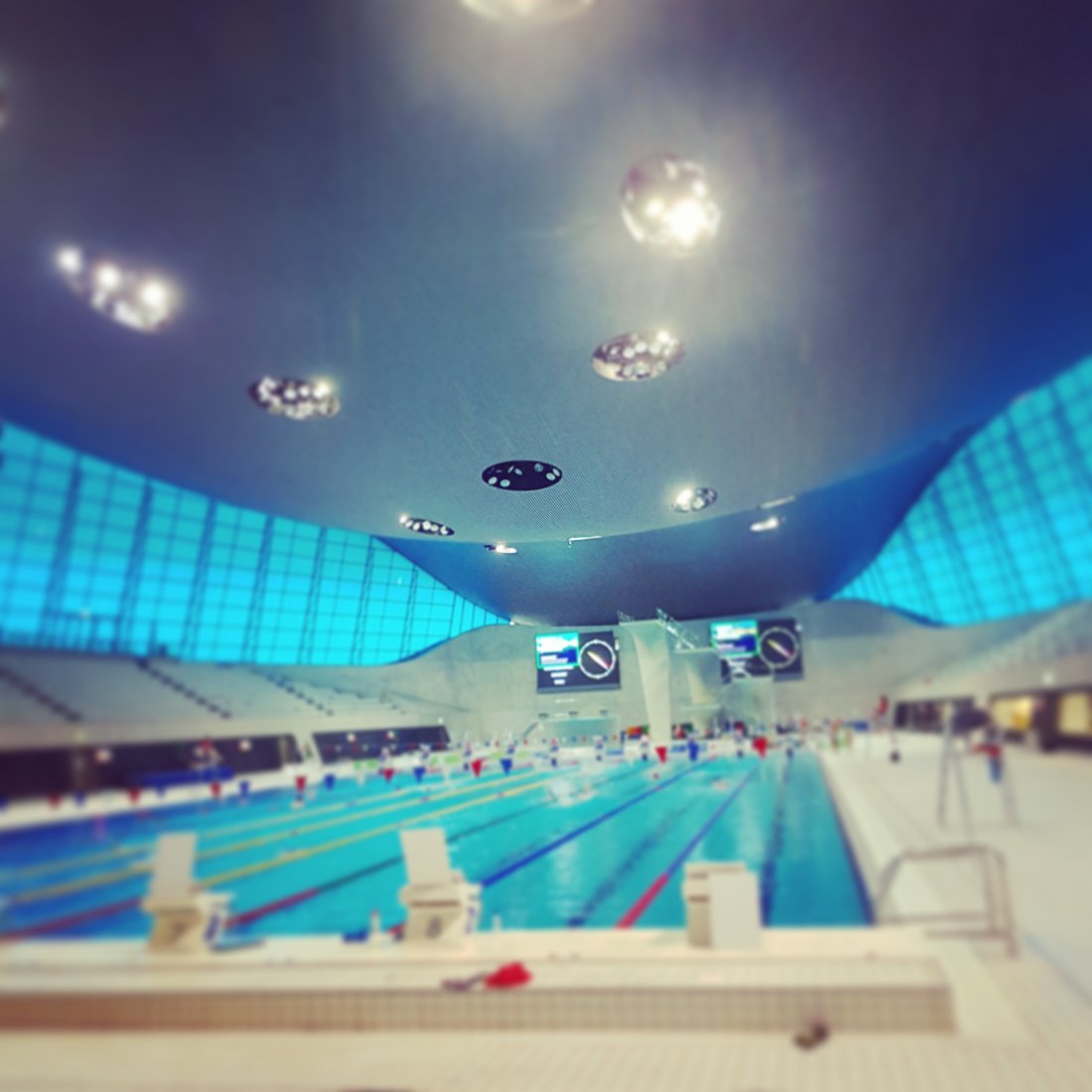 It’s a wonderful pool to swim in but my favourite place has always been london fields lido which is just down the road from me. Sadly it has been closed for much of this year but finally last Thursday it re opened and all my final training will take place here. It is outdoors and 50m in length with floodlights which means it can stay open until 9pm. It gets dark around 4pm here at the moment.

This weekend I have two 5km training sessions to complete. It’s far easier training at the weekends as I often feel a bit knackered swimming hard after a long stressful day at work! I’ve been following a training plan set by a swimfortri coach, swimming 4 times a week. I don’t think I’m much faster in the pool but my strength and endurance has definitely increased.

Just two weeks to go now. The upcoming week I will be covering 20km and then it will be winding down time for the big swim.

My visit to Bangladesh in July last year made an indelible impression on me. I loved the country, with all its richness and colour and chaos and confusion. The people were so friendly and welcoming and warm. The sights and sounds a riot for the senses. I came home determined to return as soon as I could, but at the same time I felt frustrated. I wished I could do more to help swim teaching there, to help educate people on the importance of learning water safety and do something to help bring down the appalling drowning figures for children. With around 50 children a day dying in the water, it’s clear it is an issue that needs addressing.

I was lucky enough to spend time with the CIPRB when I was in Dhaka – and they are the people at the forefront of trying to break this trend.  Once back in London I started to look around the internet, googling swimming and Bangladesh and tried to learn as much as I could on the subject. I was also interested in finding out more about competitive swimming there. Then one idle afternoon I cam across a swim across the Bangla Channel in the Bay of Bengal. I was immediately intrigued. A 16km sea swim seemed within my capabilities if I trained hard and stayed healthy (after 2 major illnesses in the last 3 years this was my biggest concern!). Unlike many other big open water swims around the world however, there are few people from outside the country who have actually done this one. I found out a Dutchman had done it, and through a friend got his contact details and asked him for his honest opinion on the swim. He said it was not too difficult – and that was enough to make me think – yep – I am going to have a go too – and at the same time raise money for the CIPRB to put towards their swim training programmes.

I have never swum that far. The maximum is 10 kilometres in a pool, though I have done many shorter distances in open water. The past year I have basically been getting back to full fitness after 5 months out as well. I spent two months in and out of hospital the end of 2016 and ended up having a 4 or so hour operation and major abdominal surgery.  So I had that to consider too. However I knew if I made my training my priority and had the right advice I was capable of giving it a try.

This was all decided the end of last summer and here I am now, with less than a month to go to the big swim. It takes place January 29th to be precise. I will be the first British person taking part, and the first European women. Makes me sound quite grand – little old me I tell myself! Can’t really be that chubby little girl who at school hated PE lessons and much preferred triple maths or hiding in the library with a book.

But yes grown up me is looking forward to this challenge. I have had great training advice from SwimforTri and spent 12 weeks participating in one of their club sessions. This helped in particular as it is fun having others to swim with when you are spending so many hours in the pool. I’ve had no injuries so far (touch wood that continues) and feel good. Well physically anyway. Mentally it is harder I think! Yes I am nervous and having to tell myself to be confident. There is so much else to organise as well other than just doing the training. But I feel almost ready. This is the biggest challenge I have ever set myself, but I do believe life is worth living in the now. Do the things you always think or talk about, push boundaries and above all just go for it. None of us know what will happen to us tomorrow. And above all none of us know what we are capable of until we at least give it a try.  Fear of failure won’t hold me back and if my efforts help raise money to save the life of even just one child, then it will all be worth it. 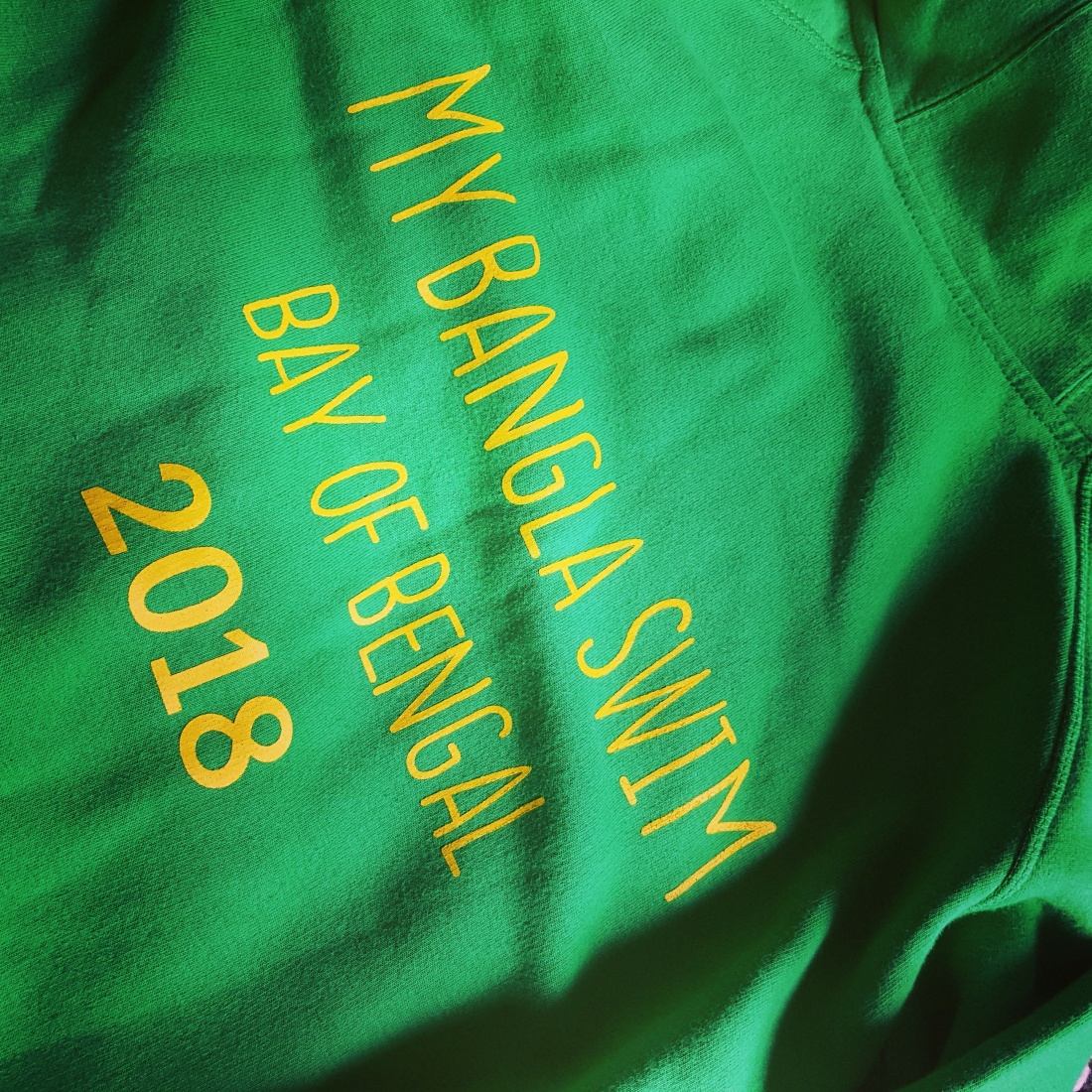